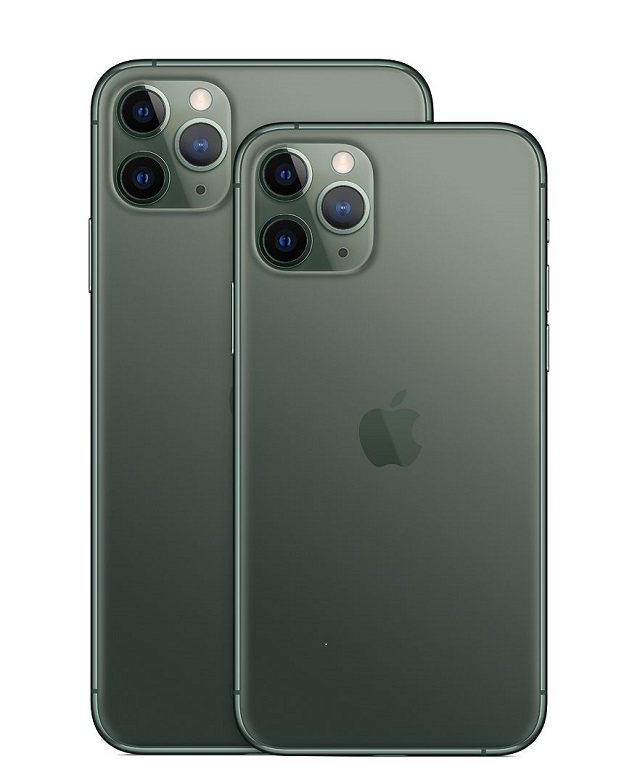 If you’re one of those who are striving to buy the best phone in between Google pixel 4 and iPhone 11 pro means you will love this Google Pixel 4 vs iPhone 11 Pro post. In this post, we will have a look at the phone and compare them to let you know which is the best smartphone.

To be frank, these two phones look very similar and have a familiar craze as well. Both these Google Pixel 4 and iPhone 11 pro has huge screens and have the glass on the front and back of the device. In both devices, the Google and Apple logos are in the back middle with frosted glass and huge windows on the massive camera lenses.

These two phones don’t have a fingerprint scanner on the back or front of the device. Two cameras on the back are square packed near the top left and have a logo. Nothing much to say about that “camera shape and design.” Coming to the front design, you will have an edge-to-edge experience. The other difference which we can find out visually is notch vs no notch. iPhone has a notch, but Google’s Pixel 4 is having no notch. 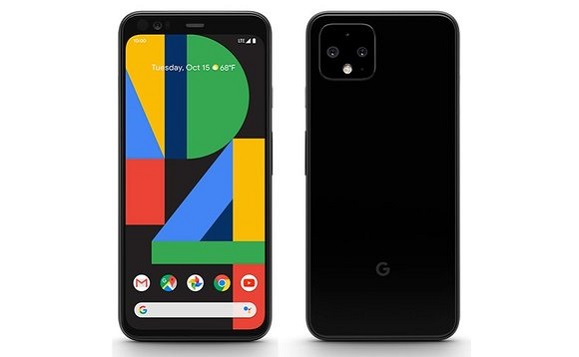 In the first point, we have seen the design difference between Google Pixel 4 vs iPhone 11 pro. Now, let’s have a look at its price and availability of these two devices.

In Google Pixel 4, you can buy an unlocked phone and use any Sim Carrier. This supports both GSM and CDMA bands as well. Google Pixel 4 comes in two sizes first one is 5.7inch pixel 4, and the 6.3-inch Pixel 4 XL. Pixel 4 is available in these colour variants Just Black, Clearly White, limited edition Orange.

Apple has stated that ” iPhone 11 pro has the toughest glass ever” in smartphones. So, lots of people have conducted different drop tests to test their durability. The results were not that great, at the height of 3.5 feet, iPhone front glass had cracked when it dropped the handest towards its face. The exciting thing about it is the back part hasn’t been damaged at all when the test continued with backward-facing.

Lots of people complained about their screen scratched easily with iPhone 11 pro, but that’s not the case in many reviews. But when you compare Google pixel 4 with iPhone 11, I inevitably go with iPhone 11 for its durability. As google pixel 4 is not that great when compared to the iPhone 11 pro. Pixel constructed with Gorilla Glass 5, so it’s more robust than other devices, but still, it can be damaged by hard fall.

It has an IP68 waterproof rating, so you don’t have to worry about the rain or water dropping. If you’re worried about it, then you have to use a case for your phone. In durability, we feel iPhone 11 pro has dominated Google pixel 4.

Google Pixel 4 is having one of the best displays when compared to its previous versions. The pixel 4 is the first device that has a refreshing capability at 90 Hz. This is one of the best features that has made this display smooth.

The smooth display of 90-Hz makes the conventional 60-Hz phone feel a little bit sluggish. But, by default, it has a smooth display and has 5.7 inches 2280*1080 OLED panel updates on-screen content. Pixel 4 has a higher refresh rate and has immediate reactions for animations.

Google has also designed a smooth display mode that falls the display under 60hz when the brightness is manually set below 75%. Although it’s terrible, but it has a rather high cut off rate so 50% might have been suitable for most users. Compared to previous versions, the refresh rate isn’t the only improvement, but it also had a new ambient EQ feature which helps to control white balance and act according to the lighting conditions.

Coming to iPhone 11 pro has great display when compared to Google pixel 4. it has a 5.8 inches super retina XDR display, and it has impressed all with the avg reading of 752nits.

This rating has outshined lots of flagship killers and so its far best from the Google Pixel 4 device in Display. Even if there is lots of sunlight, the iPhone 11 pro display will be visible. The same goes for dim light as well. Overall when we compare pixel 4 with iPhone 11 pro, I feel iPhone 11 OLED panel is pretty stunning, and it also has extensive color support with ultrawide viewing angles. With all these, we can clearly say Apple iPhone 11 pro dominates Google pixel 4.

As discussed, iPhone 11 Pro is having a 5.8 and 6.5-inch OLED display where else Pixel 4 is having 5.7 and 6.3inch Quad HD AMOLED smooth display. Comparatively, the iPhone has a better display. While coming to the process iPhone is having an A13 bionic process with 4GB RAM which can max of 6GB. Pixel is having Snapdragon 855 Processor with 6GB of RAM. Coming to storage capacity, iPhone 11 pro has 64GB, 256GB, and 512GB of storage with no micro SD card. Where else in pixel, you will find 64 and 128 GB of storage with no MicroSD Slot.

Talking about the front camera, Google Pixel 4 has an 8MP f/2.0 front-facing selfie camera. With other advanced features where else in iPhone 11 pro you will have 12 MP f/2.2 front-facing camera.

When we look into operating systems iPhone 11 pro is having iOS 13, and Google Pixel 4 is coming with new Android 10. iPhone 11 pro’s battery life is better when compared to pixel 4 as the iPhone has 3,190 mAh – 3,500 mAh batteries with 19w fast charging ability. Where else Google pixel has 2,800 mAh battery with fast and wireless charging. But battery performance of google pixel 4 is poor than iPhone 11 pro. Pixel is IP68 Dust & water-resistant phone, iPhone is also similar; it has improved IP68 Dust and water resistance 5ft.

By, specifications, we can only see minor changes, but still, we can’t really tally these phones because of its abilities.

Coming to the camera, both phones have their pluses and minuses. We’ll try our best to walk through the camera and let you know which is the best fit for your camera needs.

Google usually has done a great job on camera with its previous versions. So, people have expected a lot from the new flagship killer pixel 4. As expected, the pixel has a perfect camera with a significant software update as well. But apple is too tough in this department to beat for Google.

The best thing we like about the camera is the optical zoom on the telephoto lens. It gives photographers more options to capture high images with iPhone 11 pro.

Coming to Pixel 4, it has the primary camera of 12.3MP with the sensor, 16MP of telephoto f/2.4 lens and tons of photography filters which aren’t available in most of the flagship smartphones.

Both these phones offer splendid main cameras that are fast and capable of capturing photos. Here google using more software, machine learning to make images look great, where else the iPhone is focusing on other aspects.

Google is definitely useful in HDR+ option; it has improved night mode, motion mode, and lots of other controls that can make the image look awesome. I feel two phones will come neck and neck when it comes to cameras, but I think the filters and other features will make google pixel 4 slightly ahead of iPhone 11 pro.

Coming to the battery section, both these phones aren’t performing as good as others. But, definitely, iPhone 11 pro is better than battery-draining Google pixel 4. Although pixel 4 has all the new coprocessors and other aspects, but its neural core’s AI will drain the battery faster than other flagship devices.

But, pixel 4 will take the commands faster than any other device, even iPhone 11 pro as well. If you use the 100% charged pixel 4 for one day without using it for gaming, photography but only used for browsing and apps flipping it only left with 15% battery. The face-unlock and motion capture are the other two, which can drain your battery faster than ever. To be frank, pixel 4 battery life is worse than the pixel 3. So, we can definitely say iPhone 11 pro has a good battery life than Google pixel 4.

We feel iPhone 11 pro has a slight edge on Google pixel 4 in most of the departments. iPhone pro can deliver amazing photo-quality images with three of its best cameras. It’s relatively known for its new triple cameras and A13 bionic chip the fastest processing chip in iPhone. The OLED display is a lot brighter and has a long battery life than most of the flagship devices.

Coming to Google pixel is leading cameras are fantastic to take images, and the super-smooth display will impress all the users, but its battery life will make users move away from the device. That’s the story of Google pixel 4.