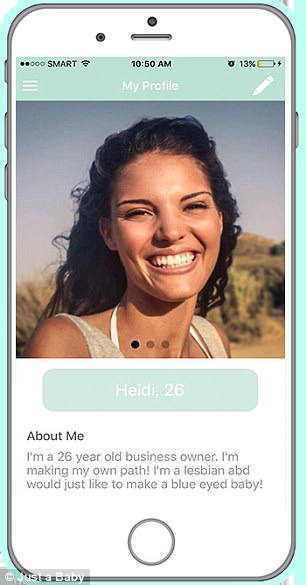 Childless couples can find the ideal sperm donor for artificial insemination with the “Just a baby App” is a smartphone app. Thanks to numerous profiles with photos and information.

Seeking swipes through profiles where photos of potential sperm donors and a few indications, such as age, occupation and relationship status are to be found. If the user is looking for a profile, he or she can start a private chat with the appropriate donor and thus clarify everything else. However, to download the application, a user must be at least 17 years old.

The impetus for the development of Just a baby App gave the Australian developers Paul Ryan and Gerald Edwards above all the increasing number of same-sex relationships and the ever stronger pressure against traditional models of family. The idea behind the app, however, is not new, because the “London Sperm Bank Donors” service can also help childless couples find their desired donor in a targeted manner. 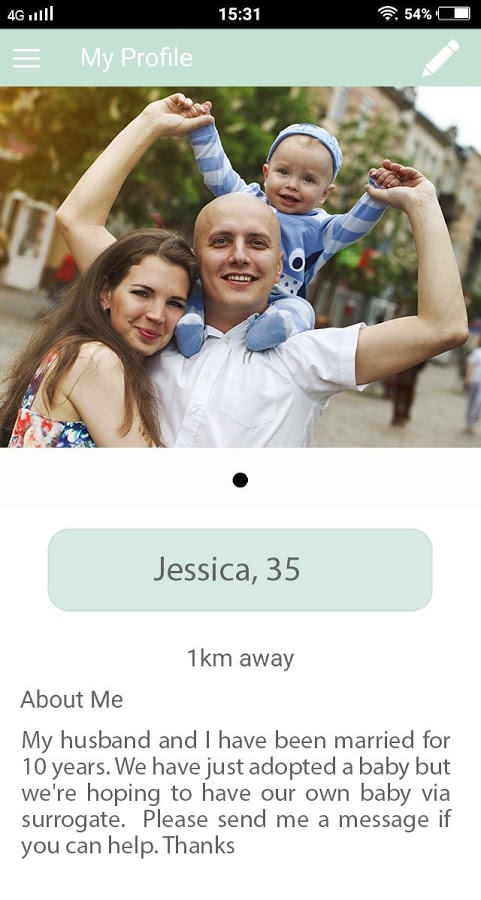 “Just a baby App App” not only connects searchers with donors, but also helps with legal questions: “Once you have found the ideal donor, we can help you connect with family counseling, fertility clinics and legal services to make your path self-confident Just download the ‘Just a baby App’ app, swipe and found a family, ‘it says. Both the Google Play Store for Android devices and the App Store are available for download.

Banalization and marketing of human beings

The app “is nothing more than the banalization and marketing of man,” says Infovaticana. It combines egg and seed dispensers with “bearers”. “Surrogacy” is an euphemism with which “dehumanised” and “dehumanizing” are to be eloquently spoken.

The desired child can be ordered as desired: physical properties, appearance. Sarah for example, “a 26 year old woman, lesbian, wants a child with blue eyes”. Markus, “a 36 year old man, wants to start a family with his gay partner”. These are the “business partners” of the new trade branch.

To name things: “Just a baby App” is a homo app intended to provide homosexual children who have excluded them by their personal choice for a particular lifestyle with special sexual “likes”. The advertising film of “Just a baby App” speaks a clear language, which the makers see as a target audience.

The child as a sales object

The child becomes a selling object for those who are denied nature or children. Hurdles, norms, limitations? None. Whether sexually perverse want to procure only a “sex toy”, including pedophiles, no one asks. Neither Apple nor Google seems to touch the question. One consequence of modern child trafficking is the “production” of children who are mentally condemned to crippling.

While states and international institutions such as the United Nations are calling for the fight against trafficking in human beings and child slavery, a new dark business is emerging, whose trades are people, children.

“Just a baby App”, that’s how simple it is and shows the unscrupulousness of internet giants who know best about the dangers of the global network.

The two app developers Paul Ryan and Gerard Edwards, two Australians, want to promote “acceptance of same-sex relationships” according to their own statements.