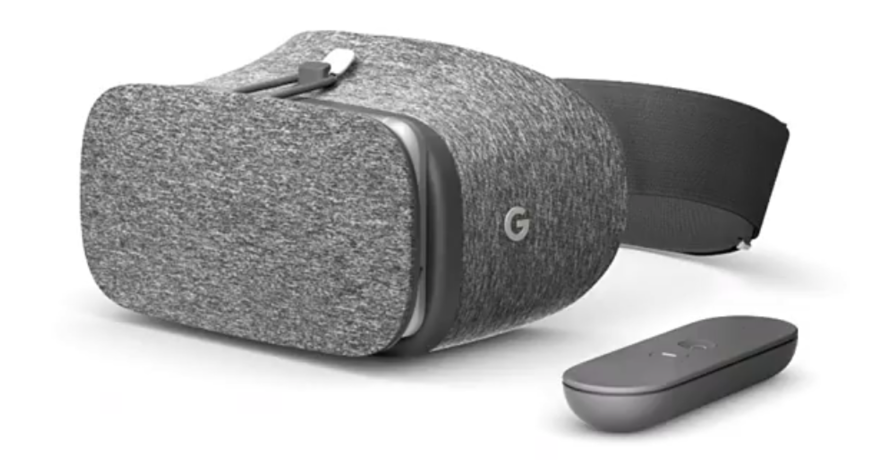 Virtual reality market has grown rapidly in the span of just three years wherein we saw more and more tech firms launching their own VR headsets to get an edge over the other. Google has spent a quality time in building the VR platform to support its range of standalone VR products. Google DayDream VR will allow the users to place their Android smartphone in the holsters and put it right in front of the face to immerse in the impressive world of virtual reality. Google Daydream VR based Lenovo’s Mirage Solo headset is also cheaper and acts as a completely passive device with no need of electricity thereby making it the most affordable and accessible solution for the millions of prospective buyers globally.

Lenovo’s Mirage Solo VR headset backed with Google Daydream VR also happens to be the very first VR headset from a Chinese manufacturer. In a similar fashion, users are required to simply put their smartphone into the Lenovo’s VR headset and it is equipped all the necessary hardware to provide a flawless, immersive and captivating virtual reality experience. Interestingly the hardware boasted by the Mirage VR is similar to any of the top end smartphone. It comes loaded with the Snapdragon 835 processor coupled with 4GB RAM, 64 GB internal storage as well as a massive 4000 mAh battery. Lenovo has not even cut the corner when equipping this VR gadget with appropriate sensors like accelerometer, gyroscope, magnetometer and others. Google Daydream VR also has a number of extra sensors as well as a unique WorldSense feature which makes use of the world facing cameras.

Day Dream VR Changing the way we see the world

The screen used in the Lenovo Mirage Solo is an HD IPS LCD panel of 5.5 inch with a resolution of 2560×1440 and refresh rate of 75Hz.  This high performing screen is just aptly suited for the VR needs with no blur or image ghosting at all. This headset also comes with a number of ports and buttons such as power and volume buttons, a microSD slot, 3.5 mm headphone jack and a USB Type C port. This battery is good enough to last two and half hours. Wearing any longer than that it isn’t advisable but anyone would love to wear it for a longer duration.

Sadly this Google Day Dream VR headset is quite heavier which happens to be the result of having so many sensors in it. The foam band present on the headset helps in offering the best possible comfortable grip for it. The core of this VR headset runs on the Google’s Daydream which happens to be based upon the Android Oreo. Just a fewer number of titles available on the Daydream support the WorldSense but Google has promised that it will be launching seventy more supportive titles in the upcoming days.

The worst thing for any VR or AR gadget is that it only allows the person using the headset to experience the exciting things happening there. There is no way for the user to share the experience with other but Google Daydream VR has an answer for it. It boasts of the Chromecast capabilities baked right into it which allow users to project whatever they are seeing to any kind of external display.

The Best Portable Bluetooth Speakers On Budget in 2018 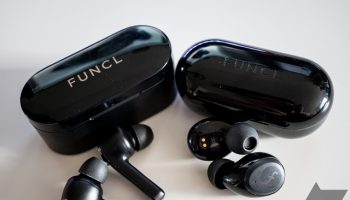