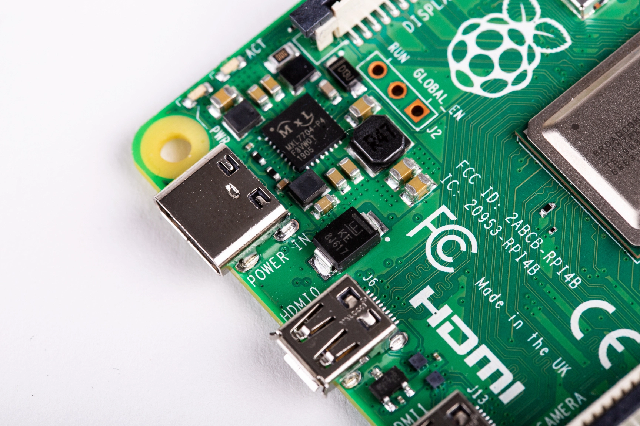 Raspberry Pi 4 is finally here bringing along with it a lot of power and potential. The tiny circuit board packs a punch. Who knows too, it might be the next budget computer that fits in the palm of your hand. Well there are some trade offs but still it’s pretty great. Raspberry is a tiny tool that holds the key to many people’s hacking projects, this time around the circuit board has got some major upgrades.

The Specs of Raspberry Pi 4 At Least What We see on Paper:

The Raspberry Pi 4 has got a lot to rave about at least on paper. So, let’s take a look at what the new circuit board has in store. The first thing to look at is the processor, the circuit board comes with a 1.5 GHz quad core ARM Cortex- A72 processor, you can even get up to 4GB RAM if you pay $55, Gigabit Ethernet, the feature of going from 60 frames per second to 4K display and a wireless- ac.

So, what does all this translate to for you and me? Here is all we know of Raspberry Pi 4 till now.

Things get Hot with Raspberry Pi 4:

If you’ve tried pushing the previous Raspberrys to the max or till you’ve run out of things for them to do, then the first thing you’d have noticed it that it gets hot. This one is no different too. In fact thisone gets even hotter.

This time around Raspberry Pi 4, takes up more power. To do so the manufacturers have switched on to a USB-C port. When idle the circuit board consumes around 3.5 watts which bumps up to 7.6 watts when pushed to the max. In comparison the Raspberry Pi 3 Model B+ draws 1.9 watts thereabouts when quiet and about 5 watts on full blast.

The good side of things? Even if you use the Raspberry Pi 4 24 hours a day all year around, it will just cost you $3 to operate.

What Everyone’s Being Waiting For:

Halfacree ran a test to compare the Raspberry Pi  with one of predecessors. Long story short- Raspberry Pi4 smoked the competition. Which is kinda to be expected given that it is the latest model after all.

As is the norm the bigger you go the better. When it comes to memory the 1GB version is still good compared to its predecessors but if you add on another 4GB, it’ll be good for the long haul.