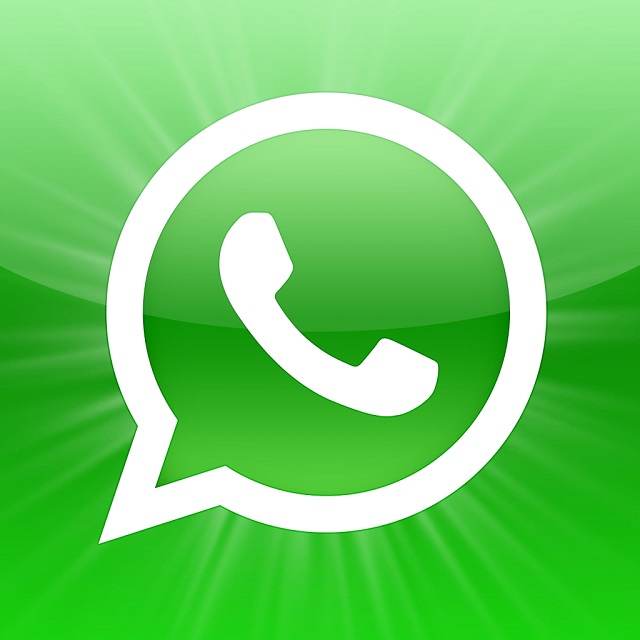 When WhatsApp rolled out the Delete for everyone, few months ago every user was thrilled but its short duration wasn’t loved by all. Finally WhatsApp heard the desperate call of the users and had decided to boost the duration of time by more than 1 hour with the upcoming update.

This update is in beta version and it is being tested on a number of devices globally to get rid of any flaws or issues emerging out of it. It is expected to be made available to the users worldwide in the stable version very soon enough.

Delete for Everyone:  Much needed feature but came too late

WhatsApp has launched the delete for everyone feature in the month of November 2017. This feature allowed the users to delete any sent message but within seven minutes of sending it out. Though this feature was ridiculed by many as the time frame offered by WhatsApp was too less.

However upcoming update to the WhatsApp will allow the users to delete sent messages within 4096 seconds which equals to 4096 seconds or 68 minutes and 16 seconds to be precise.

The beta version of WhatsApp 2.18.69 already comes with this enhanced deleting functionality but this number does sound quite random and weird. However it is a great improvement over the earlier available 420 seconds which simply offered to less time to take action.

More new features like Delete for Everyone coming to WhatsApp

WhatsApp is not just extending the period for delete for everyone but it will be also bringing the ability to forward stickers in the upcoming update. The 2.18.69 will come with the support for the sticker app but at the moment the beta version is dealing with a notorious bug which caused the app to crash whenever a user tries to send GIFs to others. WhatsApp engineers are working tirelessly to get rid of this bug along with other before it is rolled out to other devices.

In the meantime WhatsApp has already brought two updates right to the beta program in order to address the issues engulfing the new features. These version numbers are 2.18.70 and 2.18.71 and the first one is aimed at fixing the issue for sending GIFs while the second one brings the ability to add new voice note sending icon right in the chat window.

In upcoming days users will be able to record just a portion of the voice and lock it before they send it out to them. Earlier users had the ability to record and send the voice note to others without even getting the chance to listen to the recording.

Now the lock feature will allow the users to lock the microphone button when it is not to be used. WhatsApp is also gearing up to offer a number of sticker pack in the upcoming days which can be downloaded with a simple click and use it in the messages for more interactive conversation.