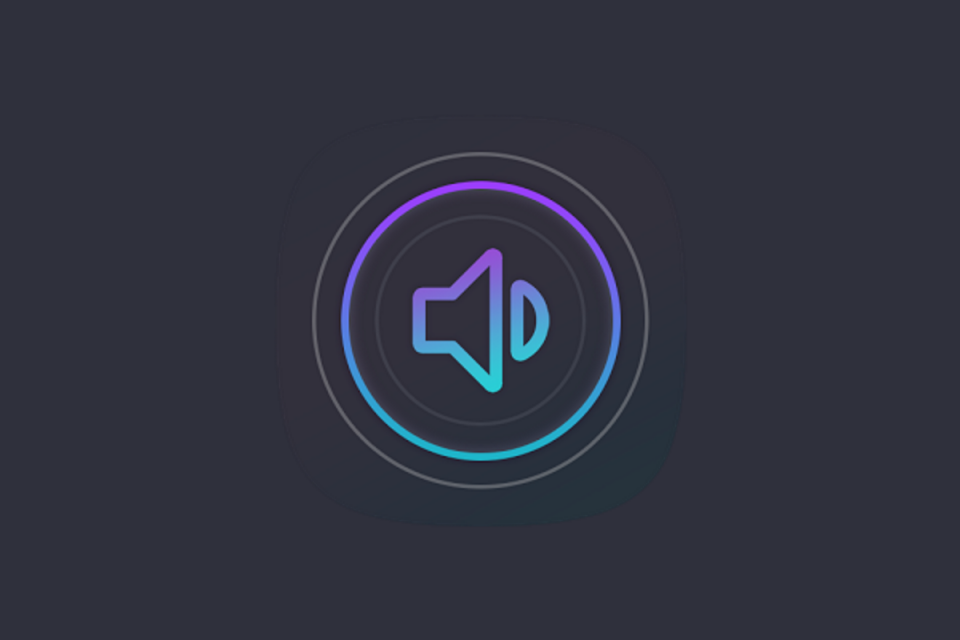 Samsung brought a better way to control the sound on the range of Galaxy smartphones with a whole new app called SoundAssistant. As the name suggests this SoundAssistant app will allow the Samsung Galaxy users to personalize as well as customize the sound setting on their devices. This will allow them a wider control over the sound on variety of individual apps present on the smartphone. At the moment Samsung has made this SoundAssistant app only fully compatible to its high end models of Galaxy S8 and Galaxy S8+ therefore users on other devices will find some of the features missing. This app is designed specifically for those who also complain about the lack of sound controls on their devices.

Some of the new features include the ability to set a preference for a specific path for each app. In short users will be able to guide the sound depending on the app either to the Bluetooth speaker or phone speaker without the need of setting this selection each and every time. Some other cool features of SoundAssistant include is the ability to control various functions of audio like automatically switching the volume keys from the control over call volume to the media volume. In this way users will be able to control the media audio directly from the physical keys rather than getting into the app to do it. 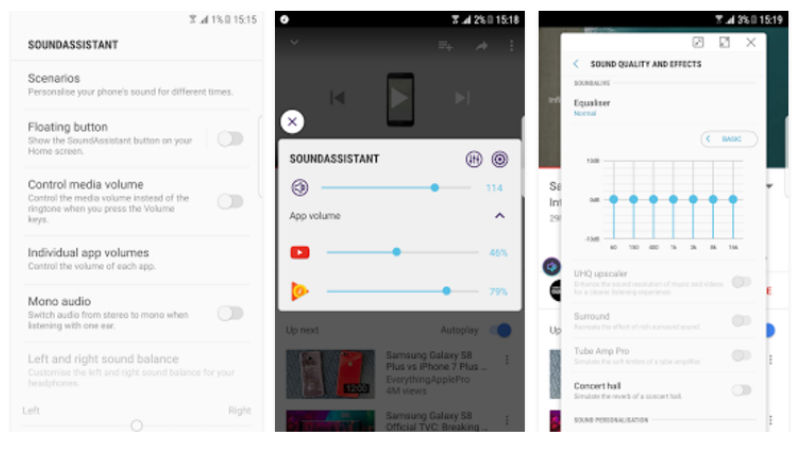 Samsung has brought a deeper level of customizability to the device sound control with this new SoundAssistant app. The customization of the sound on the Galaxy devices using this SoundAssistant app is so deep that one can even reach 150 steps in order to refine the sound quality and volume. It also comes with the Floating Equalizer (EQ) support along with the ability to create and active the highly personalized sound settings. Users will also be getting a chance to tinker with the left and right balance along with making most of the support for the mono audio.

Samsung has given a twist to the Dual app by bringing the very same feature to the SoundAssistant wherein users will be able to play music from two different apps at the same time. So now users will be able to listen to the YouTube video on their smartphone while at the same time Spotify app can be used to play music directly to the Bluetooth speakers. The best thing about this innovative music control is that they will not overlap each other and controls for the both of them will be completely separate for the users for increased usability.

If you are a Galaxy device users then go to the Google Play Store and download the SoundAssistant for free. This SoundAssistant app is only compatible with the Galaxy device running on or above Android 7.0 Nougat. Samsung is working round the clock to increase its compatibility on wider range of Galaxy as well as non-Galaxy devices and even allow it to work like a charm of some of the old version do the Android.

Options for Hosting Your Blog Free or Paid 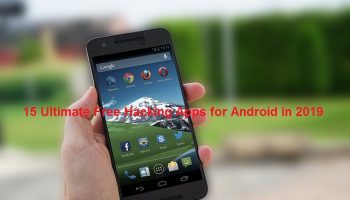 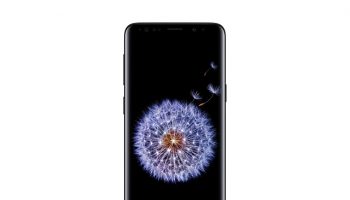 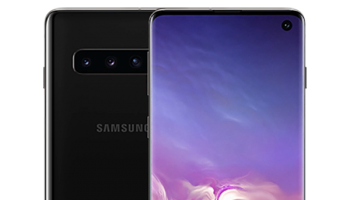 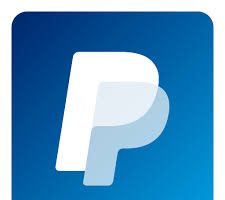 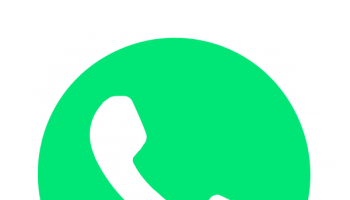