Is It Useful to Let Other Comments on Your Blog Post? 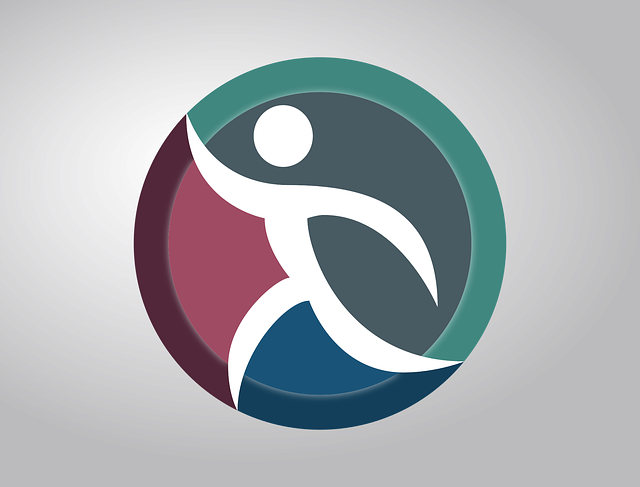 There is a strong but interesting debate on this subject: “Should you allow comments on your blog post”?

This debate is nothing new; it has been going on ever since the big boss Google started tweaking their algorithms and naming them as ‘Panda’ and ‘Penguin’.

Nevertheless, after the news of two new blogging platforms called Roon and Medium (from the Twitter itself) have disabled the commenting facility, the above-mentioned debate got hotter.

I support both the supporters of commenting and ‘no comments’. While the very meaning of blog means the ability of the blog author to make the site interactive with the readers through commenting, readers who are foolish enough to think that all their stupid and meaningless comments would get published are forcing the bloggers to disable the commenting section altogether.

I don’t mind the comments being negative; at least they indicate the blog post was read completely and hence the disagreement through negative comments.

Now, tell me, what is your stand on this hot issue?

The Pros and Cons of commenting system on blogs.

Whether positive or negative comments, they can be looked as constructive feedback. I have genuinely commented on hundreds of occasions by leaving my feedback on a blog’s:

I would classify them as constructive feedback. By allowing readers to comment on your blog gives the author a pleasure when he sees a meaningful comment. It will inspire him to write useful content.

When you publish a blog post, obviously you expect people to read. Similarly, your blog readers also expect you to know their reaction by reading their comments.

One thing I have noticed in my experience that whenever I make a comment, I would like to see whether it gets published or not and if it is published, are there any further comments on mine. To see these results, I would subscribe to the blog’s FEED.

When you have enabled comments, naturally, you will see lots of them. When I say ‘lots of them’, I mean LOT. Reading all of them is your job because you have opted to moderate the comments before approving them to appear. Since 90% of the comments are SPAM, you will be wasting quality time in reading them only to ‘trash’ them.

Blog comments do not contribute to blog’s traffic.

This is my humble opinion. While I cannot substantiate my claim with data, there are others who can refute me with solid proof. Such proof cannot exist for all the blog posts published by that particular blogger-right?

Blog comments do not help the blogger in creating a network.

This is the most published reason for supporting the blog commenting system. Again, I beg to differ. It might be true with the old blogosphere when there were not many social media.

Now, since everyone is sharing the blog post on Facebook and Google Plus, readers are commenting then and there without bothering to go the actual blog post and leaving their comments. The blogger gets more social mentions instead.

Blog comments do not increase the ranking in SERPs.

If a blog post with the right placement of keywords encourages readers (only loyal readers) to leave their comments equally giving importance to the keywords of the blog content, would it would increase the blog’s ranking in search engine results pages for those keywords.?

I do not think so. This is again would have been valid about 6 years ago before Google became wide awake and started strangulating all the manipulations of bloggers to improve their SE rankings.

Do you think your blog readers would get some value just because you have allowed comments or they read the comments of others? No.

At the cost of getting several retorts, I would declare that blog commenting are not an indicator of blog traffic.  I urge the refuters to put the bold words into the search box in Google and see the results. There would be proven data in support of my opinion.

Oh, I must agree that there would be a slight increase in visitors through comments but that happens only if the content quality is really good.

Moreover, if you are serious in earning more money from your blog, certainly, blog commenting won’t contribute towards that. Don’t you agree?

Obviously, there’s no right or wrong answer to this debate.  While seeing meaningful commenting or even SPAM comment under a blog post of a newbie blogger would be exiting, soon, he will start disabling the commenting facility.

Some of the ‘nay’ sayers argue that comments are a distraction. No, I won’t give in to that. Comments do not distract anyone; in fact, it would encourage a reader to put his response but it won’t help the blog to increase the traffic considerably.

A person who is an avid blog commentator is the one who stands to gain the most in the blogosphere because his name appears under hundreds of blog posts and he/she thus become popular and also establishes as an authority in the subject. Naturally, the commentators’ words would be taken seriously. 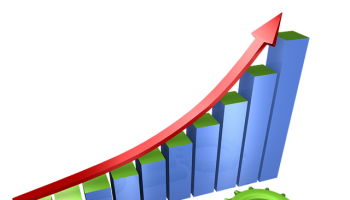 5 Actionable SEO trends that are working great in 2018 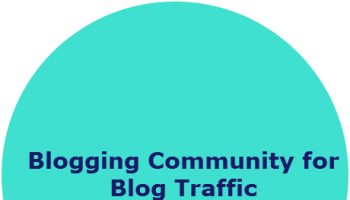 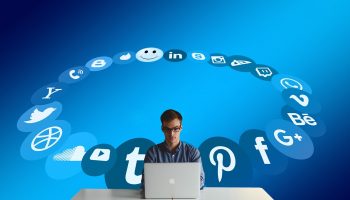 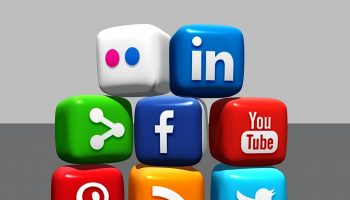 Understand the Importance of Social Bookmarking 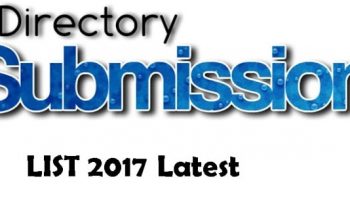 You Need to Submit your Blog to These Blog Directories