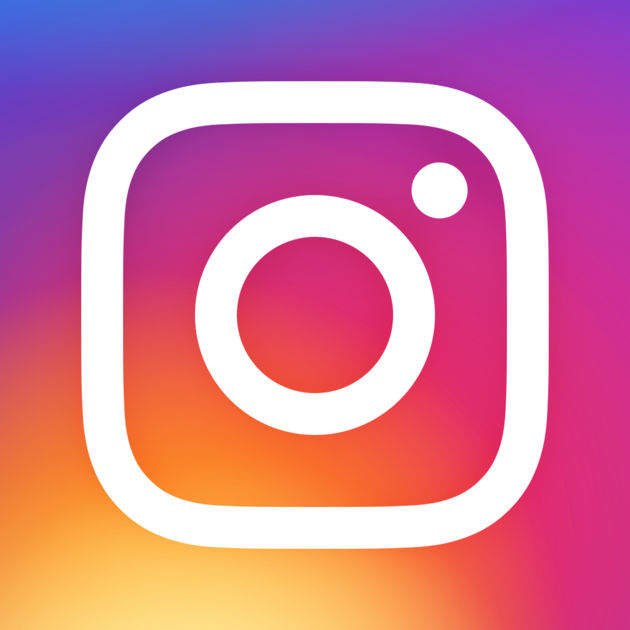 Illustrious figures of the sports, artists, and celebrities of Hollywood are the victims of Instagram HACK.

It seems that computer attacks become very normal nowadays. A few weeks ago the objective of the hackers was HBO. Now they turn their eyes into the Instagram.

The Instagram, the social network under the shield of Facebook suffered a breach of security few days ago. It was solved but resulted in the infringement of millions of profiles.

According to reports , the group of hackers who attacked Instagram, known as ‘Doxagram’, took to steal information from millions of accounts. At first, it was thought that the affected profiles were only those that were verified with the blue insignia, but from ‘Doxagram’ confirmed to the portal The Daily Beast that they had in their power data of six million of them.

The hackers further detailed that they possess data of 50 of the Instagram  accounts with more followers in Instagram. Among them are celebrities and athletes, and even detailed that the account of the President of the United States was also a victim.

In the material collected there would be telephone numbers and email accounts, all of which was put up for sale on the Dark Web.

Instagram co-founder Mike Krieger noted that the bug was fixed quickly. However, he advised users to be alert to any suspicious activity.

We recommend people to modify their password as soon as possible. Also, enable 2-step authentication to prevent them from entering the profile from an unauthorized device.

An Instagram vulnerability allowed hackers to seize the profiles of millions of users, including Selena Gomez, phone numbers, and email accounts.

Although the hacking happened on Tuesday 29 August, the social network of images revealed today that there were six million affected accounts, out of a total of 700 million users who are currently registered. From the company said they have solved the vulnerability.

“After further analysis, we determined that this problem also affected some unverified accounts,” said Instagram co-founder and technical director Mike Krieger on the official blog.

“While we can not determine which specific accounts may have been affected, we believe it was a low percentage,” he said.

According to the source, the list of profiles of celebrities comprises of personages of the sport, artists, and celebrities. Emma Watson, Emilia Clarke, Zac Efron, Leonardo Di Caprio, Beyonce, Lady Gaga, Rihanna, Floyd Mayweather, Zinedine Zidane, Neymar and Ronaldinho, among others, are among the 1,000 people affected by the hackers.

To make matters worse, hackers published the private data of the victims in the database of the site Doxagram – now it is not available – and they offered for the modest sum of 10 dollars.

In this regard, Instagram confirmed that it is “working with the police” to combat the sale of stolen information by the hackers. “We encourage people to be vigilant about the security of their account and be careful if they encounter any suspicious activity, such as calls, texts, and unacknowledged emails,” Krieger concluded.